Generational Breakdown: Info About All of the Generations 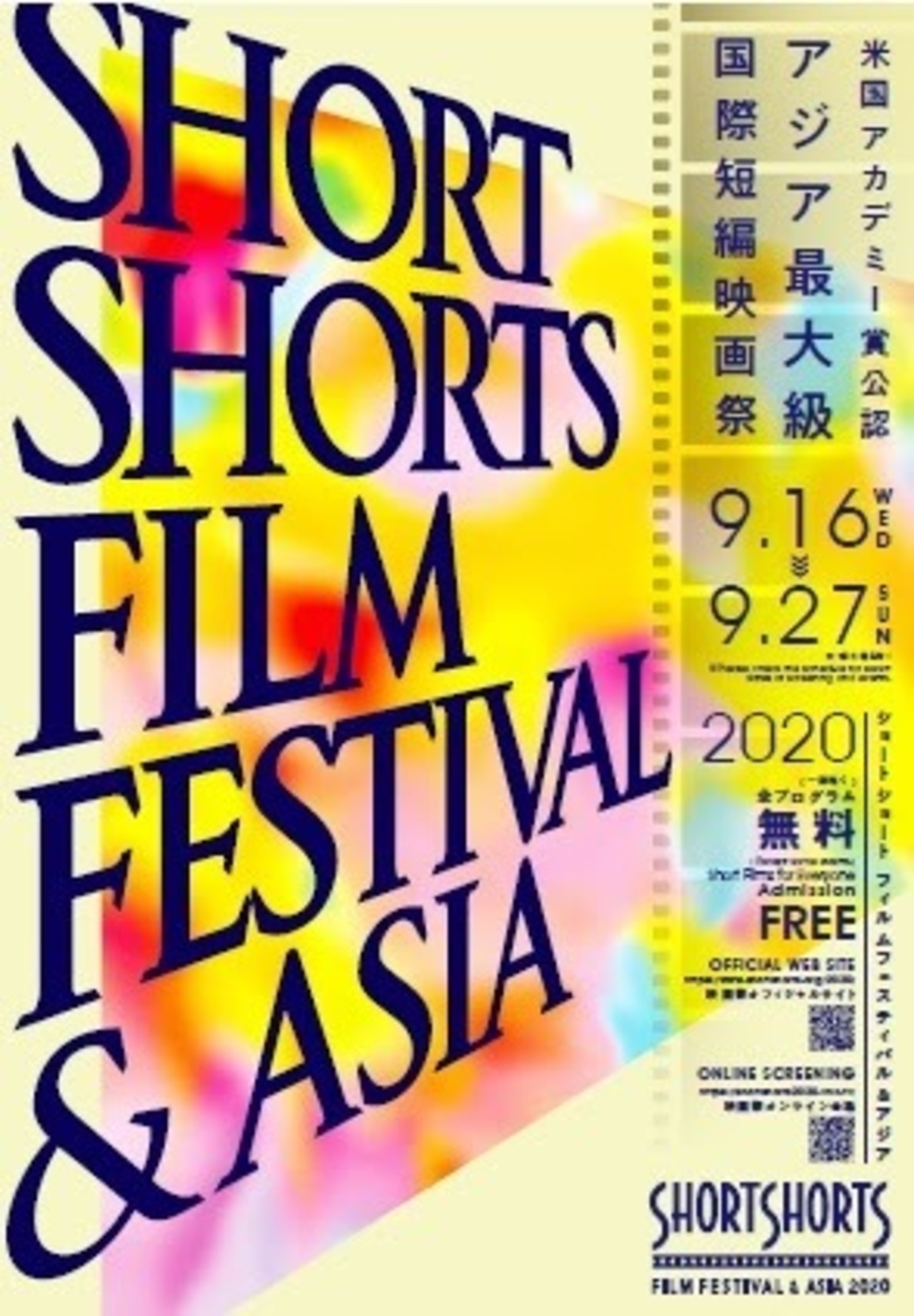 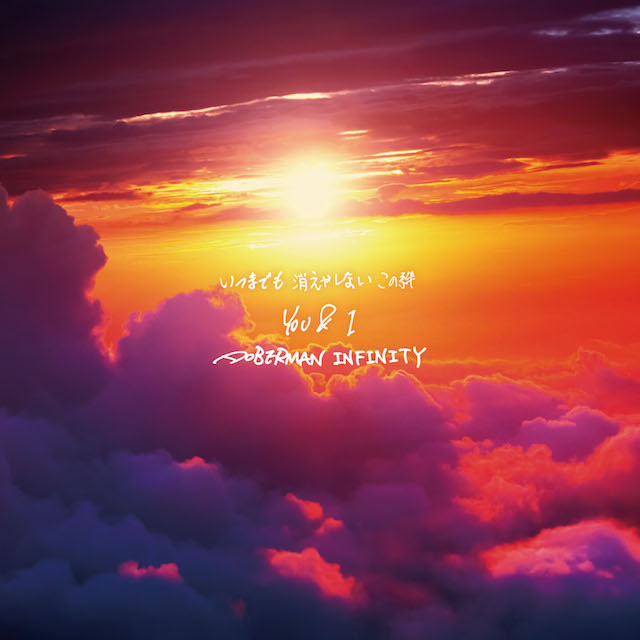 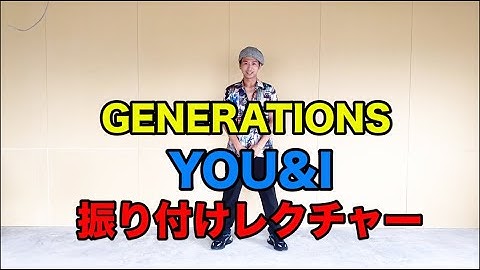 Psalm 90:1 Lord, You have been our dwelling place through all generations. 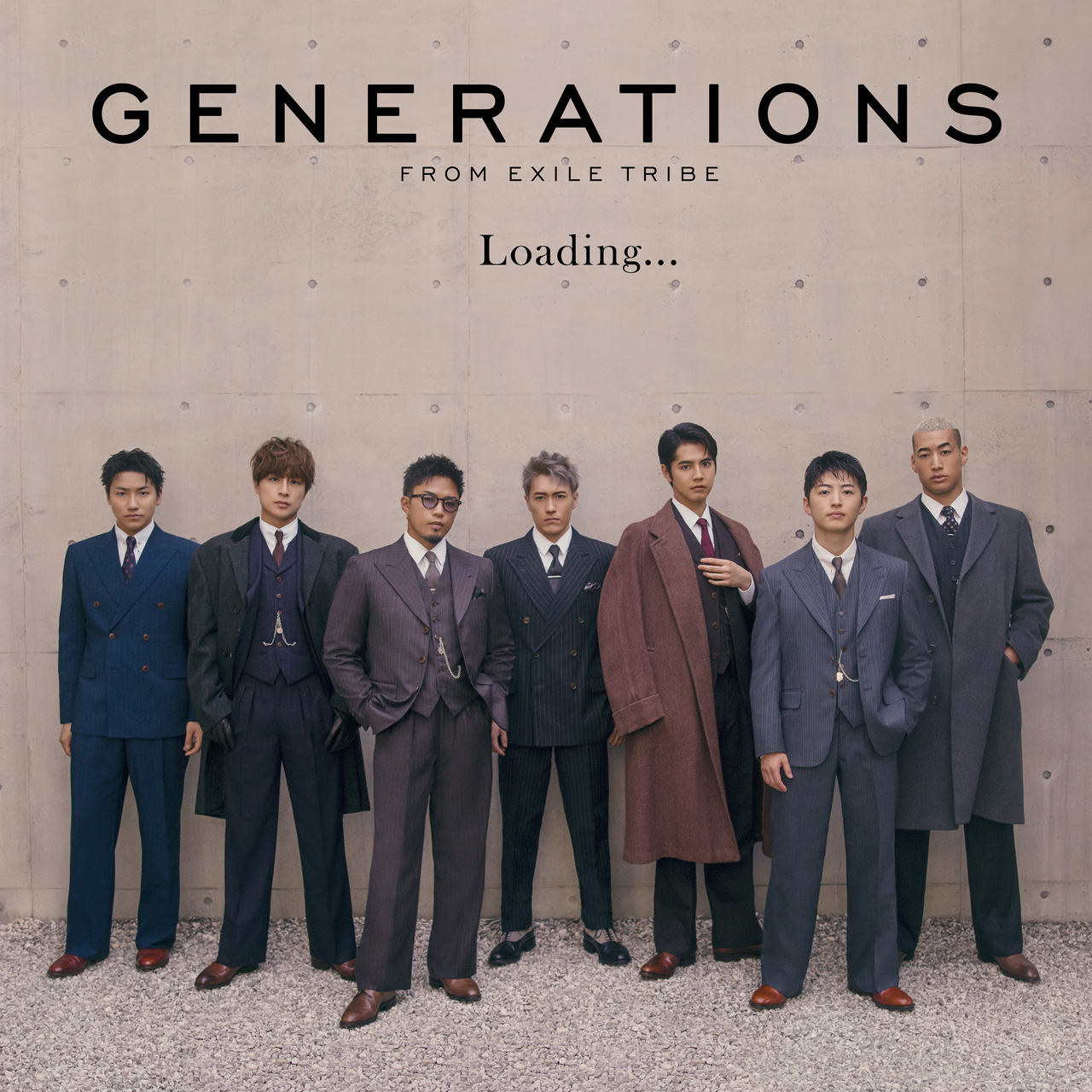 Generations summaries, which generation are you in? 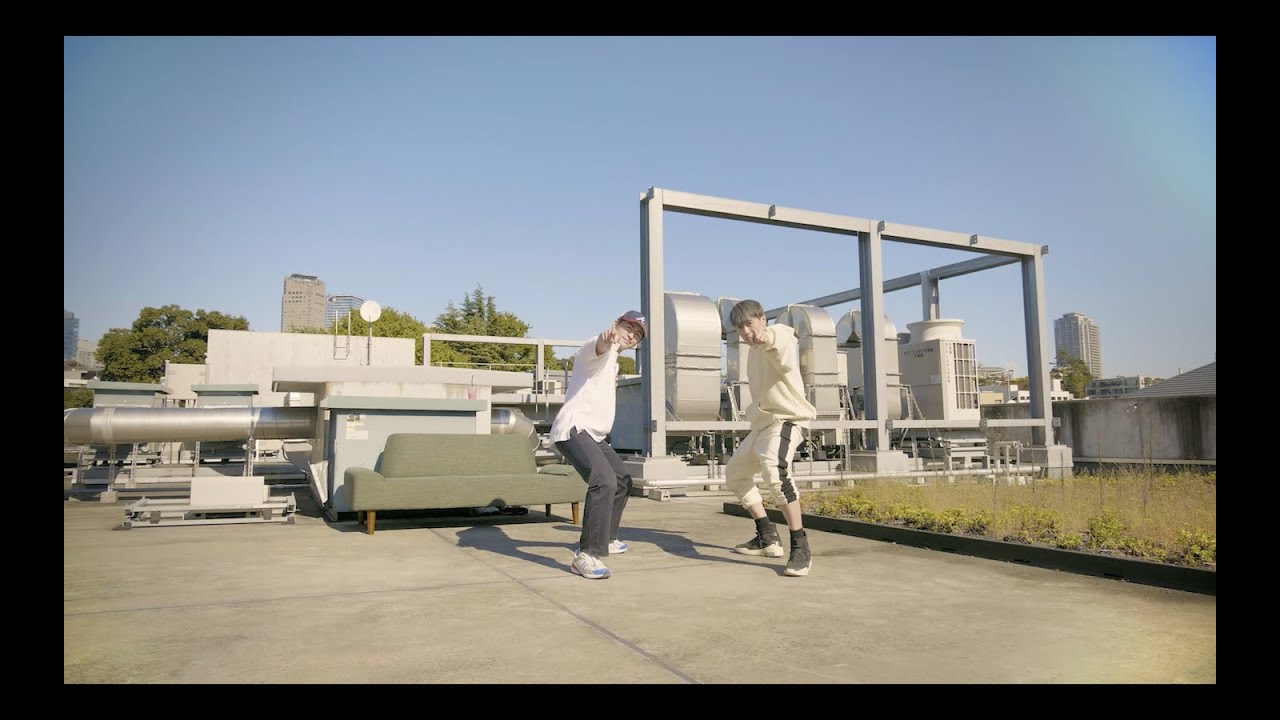 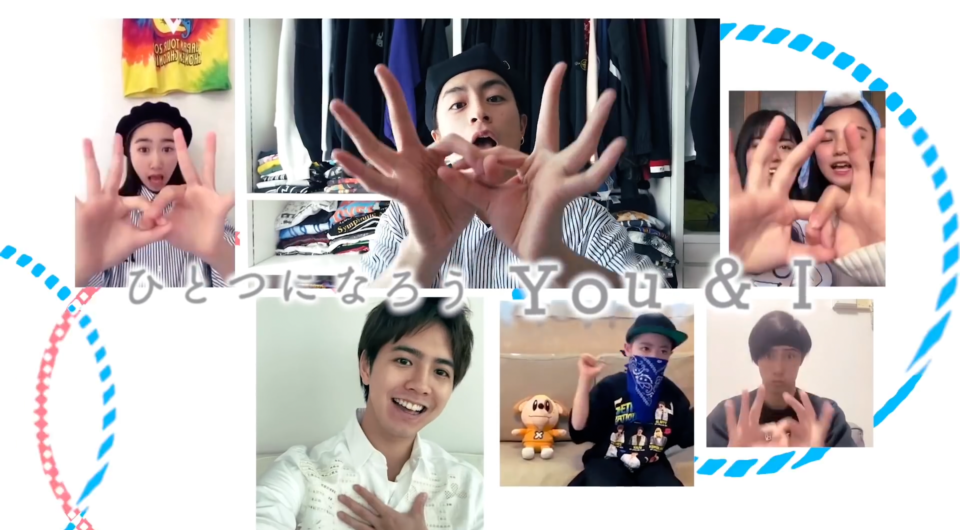 From Baby Boomers to Generation Z 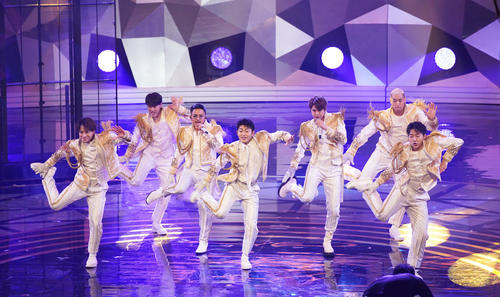